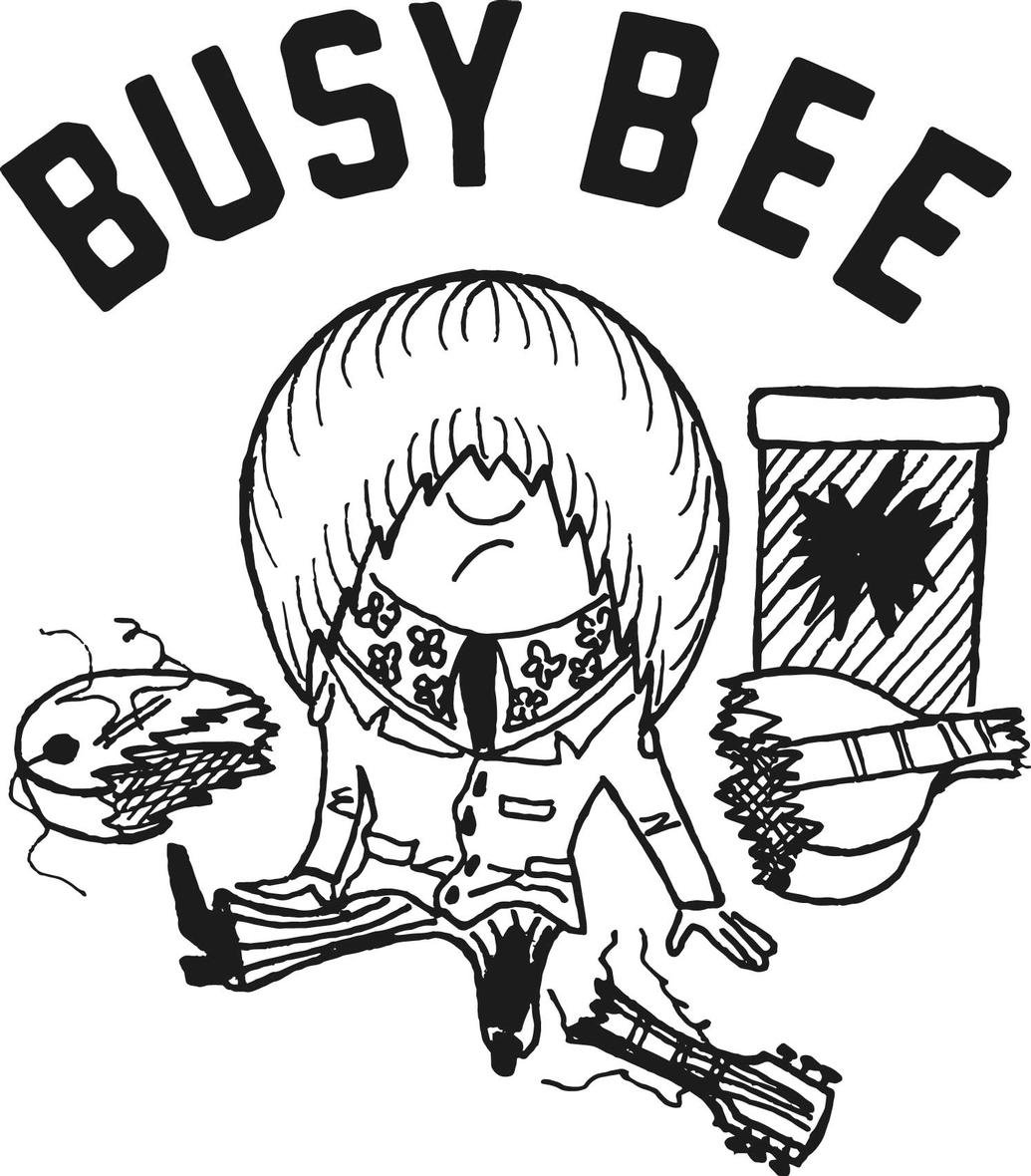 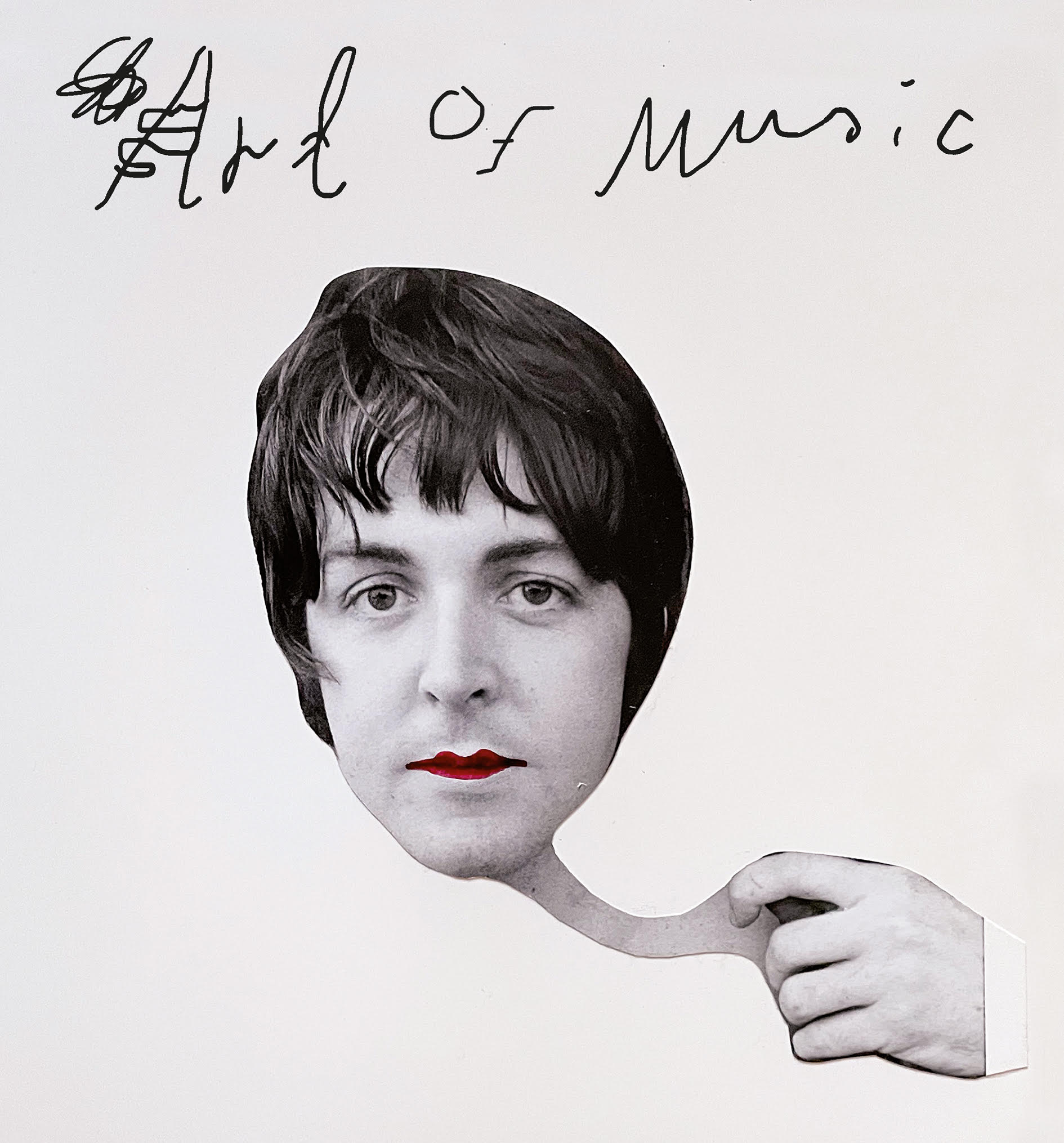 An LP is like an intersection where music, design, image, art and text radiate together - and it's always the square shaped cover that invites you to a sonic journey that might take you to places you´ve never been to before. Maybe the album is better than the cover had you believe, maybe the music is disappointing. For the true classic records, music and covers form an indivisible whole.

But sometimes the cover itself is unique. It can be handmade, available in a limited edition, often only in a single copy. Maybe the record itself is unplayable - still a record but at the same time something completely different and thus even more silently magical.

As long as LPs have been pressed, handmade, unique covers have been made. The book Art of Music presents a cavalcade of handmade Swedish album covers with a variety of artists, from Monica Zetterlund to Håkan Hellström. Among the artists and musicians who participate in the book with their works are Jockum Nordström, Jens Fänge, Mats Gustafsson, Love Antell, Dan Fröberg, Hellstrom Street Art and Hurula who all talk about their relationship to album covers, their own and others. 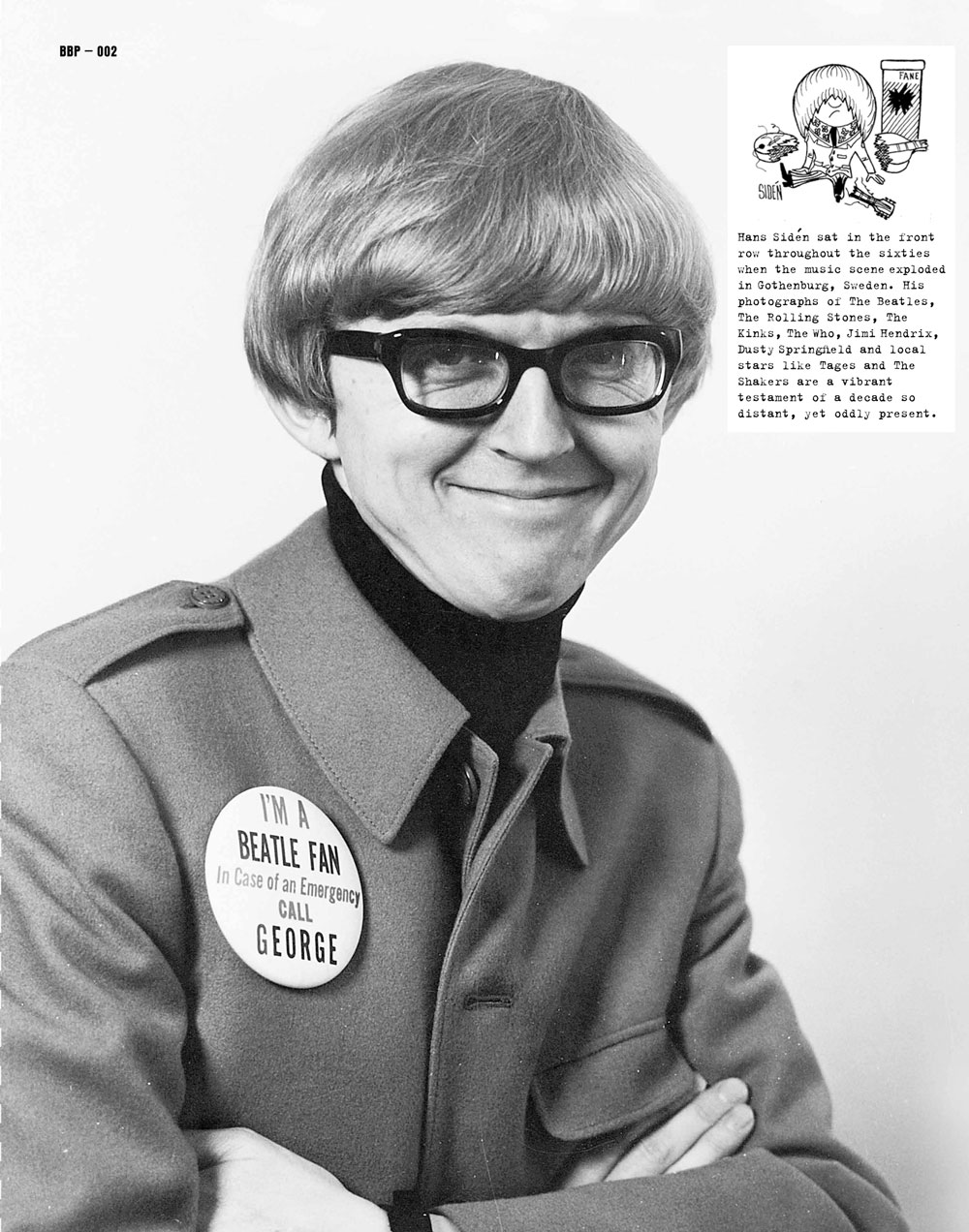 Hans Sidén: The Boy in the Paisley Shirt

Beatles, Stones, Who, Kinks, Hendrix, Dusty and Tages - the music explosion of the 60's in Gothenburg seen through the lens of Hans Sidén's camera.

He sat so close to the band that he could've leaned forward and touched Lennon's shoes when The Beatles played Cirkus in October 1963. He bantered with Rolling Stones in a hotel room, went to the discoteque with The Who and had dinner with The Troggs.

He hitched a ride with Tages to Stockholm and with The Hep Stars to Borås, served Cat Stevens home made pizza, lent stacks of Tamla Motown and Stax singles to english DJ Clem Dalton and hung around every soundcheck when the stars came to town. Journalist, illustrator and author Hans Sidén had front row tickets to the music scene in Gothenburg, Sweden all through the sixties and happened to bring his cameras.

His photographed is a vibrant testimony of a distans, yet oddly present decade. The Boy in the Paisley Shirt is his story seen through the lens of his camera. 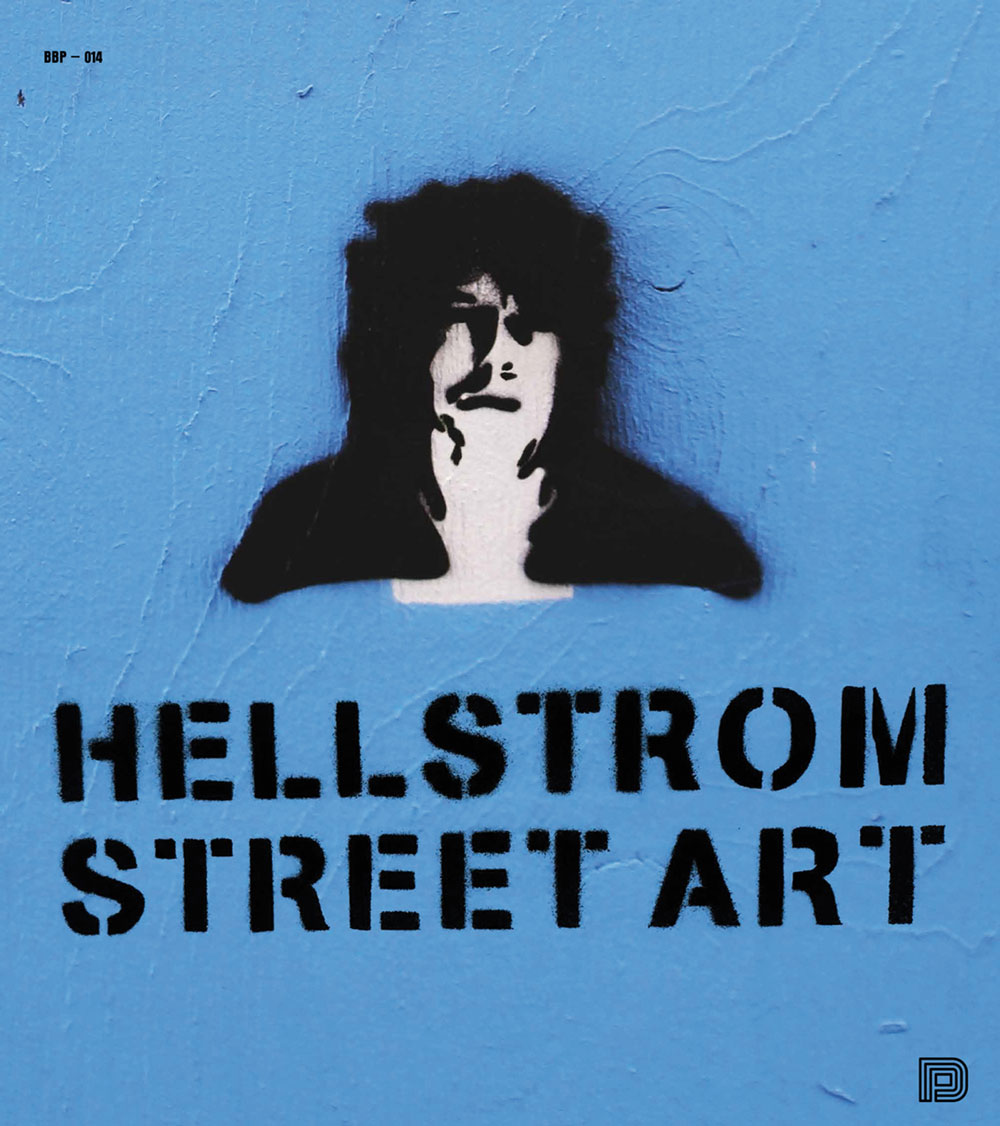 "I've sold my soul, I've been beaten in my days. I have painted my walls and I've taken what I want."

The anonymous street artist Hellstrom Street Art mixes Childhood icons with lyrics from Håkan Hellström, one of Sweden's most beloved artists. Without compromising his integrity he has taken his art from the streets of Stockholm, Gothenburg, Berlin and Budapest into the art galleries. And he won't apologize.

For now this book is only published in Swedish.